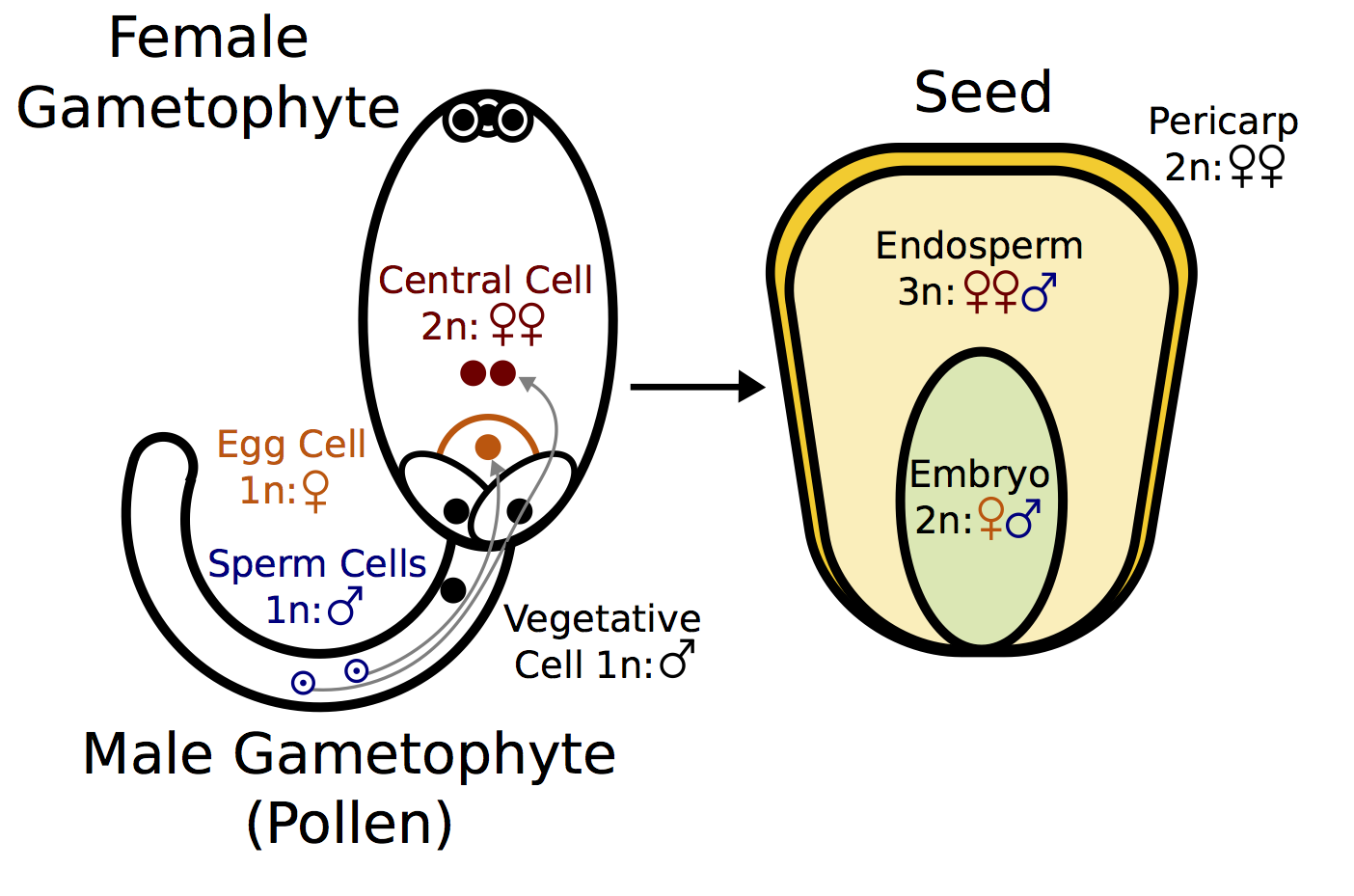 Most plant and animal species require contributions of genetic material from both a maternal and paternal parent. While the genetic material contributed by the two parents can be very similar there are some regions that are differently marked, or imprinted, based upon which parent it was inherited from. This imprinting results in differential expression of two alleles depending upon their parent-of-origin. The majority of imprinting documented in plant species occurs in endosperm tissue. The maize seed includes a large, persistent endosperm and provides a useful model system for studying imprinting. We have characterized several chromatin modifications associated with imprinting and are currently studying the effects of transposable elements on imprinting and how imprinting can arise at a locus.